Let’s begin by taking a deep breath and highlighting that as long as this list may be, it’s not as complicated as it seems at first. In fact, if you eat or set out to transition into a whole foods diet, you won’t have any trouble crafting a delicious daily menu for yourself or a gluten free family member.

The list of gluten free grains and foods is far more exciting then the no-no’s listed here. Just take a look at my archive of 100% gluten free recipes to get a taste. However this guide will be a crucial reference as you begin to navigate which sneaky foods contain gluten. Many benign sounding foods, for example Seitan or vegetable protein, are nothing more than processed wheat products. Once you have these outliers memorized, you’ll see that the majority of hidden gluten sources don’t impact a healthy whole foods diet.

This list is especially useful for people that tend to eat out frequently, or eat processed and commercially prepared foods. Processed foods are where you have to be vigilant about hidden gluten.

If processed foods are a big part of your diet, I would urge you to work on moving towards eating more homemade, fresh foods for your general health and well being. But as you transition into a whole fresh foods culinary routine, keep this list pinned – or in your back pocket – to successfully avoid gluten while eating out.

These are direct sources of gluten. They’re easy to avoid because you know that wheat contains gluten and gluten is found in wheat! The only tricky aspect is rooted in misconceptions about some heirloom varieties of wheat.

In recent years there’s been confusion about gluten in grains like Spelt or Rye. In fact, I’ve often heard people refer to Spelt as a gluten free grain. This couldn’t be more inaccurate. It’s true that heritage grains are naturally lower in gluten than the ubiquitous genetically altered and gluten amped modern strains of wheat, nonetheless heirloom varieties of wheat still contain gluten proteins and will cause a reaction in people who don’t tolerate gluten.

Different harvesting processes and cross-breading of a few wheat varieties result in the below varying end products. Because occasionally the common name is not listed on product labels, make a mental note of the scientific name for wheat: Triticum.

Take caution to avoid any ingredient beginning with the genus Triticum. The family of grasses includes wild and domesticated species of wheat:

The most difficult to manage source of hidden gluten is cross-contamination. Contamination happens when naturally gluten free foods come into contact with gluten tainted surfaces.

For this reason if you’re working with a severe case of intolerance, you’ll want to avoid most restaurants. Gluten is sticky and pervasive, so although the dish you order may not contain any gluten, it might have shared any number of surfaces with gluten foods before making it to your plate, resulting in potentially heavy loads of cross-contamination.

For severe cases of Celiac or Gluten Intolerance you may want to avoid soy altogether. Oats and soy are often used as rotation crops for wheat. This means that at every stage of production – from field to truck to silo – they come into contact with gluten residue and may result in a particularly high rate of cross-contamination.

Fortunately there are producers of Gluten Free Oats, but soy being an additive to many foods is difficult to track and may require abstinence for highly sensitive people.

These are foods and additives either made from or with wheat. Many of them can be hard to avoid when eating out, eating packaged or prepared foods.

In most cases when eating at restaurants you’ll want to avoid the deep fryer and ask your waiter to check with the kitchen for any hidden flour, soy sauce or other gluten contamination. You’ll be surprised to find how many foods are unnecessarily laced with flour.

Steer clear of these food products:

To fully eliminate gluten exposure you’ll need to buy beauty products and make-up that isn’t made with the addition of various wheat based thickeners or other additives. Gluten proteins on your skin easily enter your blood stream, while irritating your skin.

Luckily, many brands are now labeled for gluten free use. If you have a product you love that doesn’t carry the GF label, gluten ingredients can generally be found within the ingredient list, because most companies list wheat ingredients by common name.

To avoid the guesswork, simply refer to my Gluten Free Beauty Products, Gluten Free Body Products or Gluten Free Hair Products archive! All my reviewed products are not only gluten free, but toxin free to boot. The list grows every week, so be sure to check back and sign up for my mailing list!

This is another category which requires a little bit of extra legwork to make certain that supplements and vitamins are made Gluten Free. If they don’t indicate gluten free production on the label, chances are they contain gluten.

For pharmaceuticals, be sure to check with your doctor or pharmacist whether a medication is made with gluten.

Wines, Rum and Tequila or Mezcal are completely gluten free, along with some varieties of Vodka. Vodka made from potatoes for example, is gluten free from start to finish.

It’s said that even with wheat based spirits the distillation process removes the gluten particle from the finished product, but if you want to be 100% certain you’re safe stick to the spirits above, and of course avoid all types of ale (unless made gluten free):

If you’re still in the diagnosis stage, be sure to read my 6 Critical Steps to Successfully Diagnosing Celiac and Non-celiac Gluten Intolerance. It took me over 20 years to finally determine gluten intolerance as the cause of my learning disabilities, fatigue, skin and weight problems. This delay and lifelong exposure to gluten made it very difficult to heal once caught. Follow my guide to diagnosis and save yourself from a late diagnosis and the resulting complications. 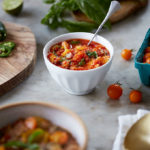 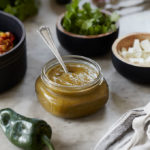 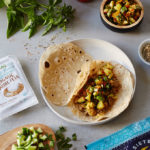 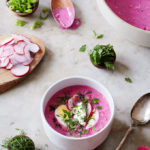 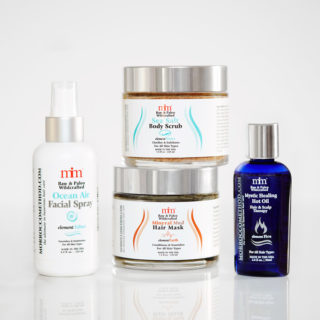 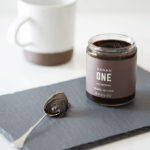 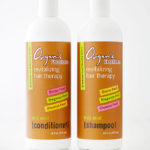 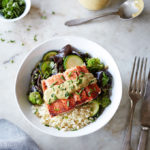 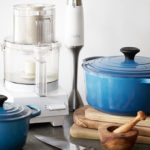 Taking The Toxic Out Of BeautyThe How & Why of Soaking Grains, Nuts & Legumes